Welcome to Emma Chapman, author of The Last Photograph.

My new novel, The Last Photograph, is about a British photojournalist and his experiences in Vietnam during and after the war.  When I started writing this book, I knew nothing about the war, or about photography: you can read more about those challenges on my blog. When I headed off to rural Vietnam for a three-month research trip, most of my luggage was research books.  Here are my favourites: 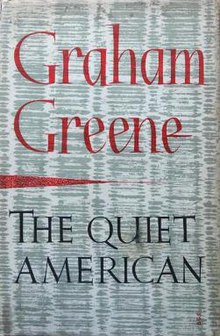 Though this novel covers the end of the French involvement in Vietnam in the 1950s, I loved it for its evocative setting.  It’s also set in the hotel where many of the journalists stayed during the conflict, The Continental Palace, which is still there today. When it comes to writing about the journalist experience in Vietnam, Michael Herr’s Dispatches is king.  The writing style conjures up the voices of the time, and what it must have been like to throw yourself into a chopper and head out into the field. Tim Page was one of the band-of-brothers featured in Michael Herr’s book, and he tells the story of his experience of the conflict as a swashbuckling adventure tale full of bravery and fearlessness. A huge tome, this book gives an incredible background to the political situation in the US in the lead-up to and during the Vietnam War.  By exploring the character of the people who were in government, it goes some way to explaining America’s involvement and how it escalated out of their control.

Covering the initial years of the conflict, this narrative tells the story of the early correspondents and provided lots of detail of what living in Saigon as an expat at the beginnings of war would have been like. 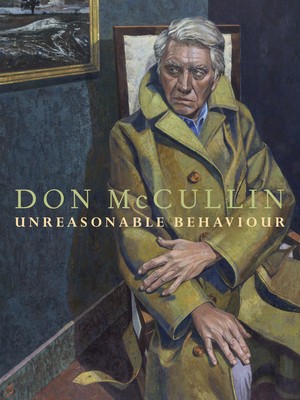 Don McCullin and his conflict photography inspired me to write about the psychology of a photojournalist.  His autobiography traces his life from the East End of London into the greatest conflicts of the 20th Century.

One of the only translated books I could find about the war in Vietnam written from the perspective of the communist troops.  This book really shows the horrors and deprivations of war: there is a particularly memorable scene where the troops cook up orangutan soup.

This is a Vietnamese narrative poem which is as well known in their literary canon as Shakespeare is in the English-speaking world.  The themes of love and suffering show us a great deal about the romanticism of the national psyche. A book which philosophizes about photography: its history, and its place as an art form.  It makes a distinction between the person behind the camera as separate from the events they capture, rather than a part of them, which helped inform Rook’s character.

I can’t say that this book ‘influenced’ mine as I read it after I’d finished The Last Photograph, but I thought it was an excellent portrayal of the personal costs of political conflict, and I thoroughly enjoyed it.  Hannah and I are both British female authors writing about the Vietnam War, which ended before we were born, so the parallels are quite interesting.  You can hear Hannah and I discussing this on Radio Four’s Open Book.

The Last Photograph is published on 28 July 2016. Pre-order a signed copy from Emma’s website emmajchapman.com and use the code ‘friend16‘ to receive a discount.